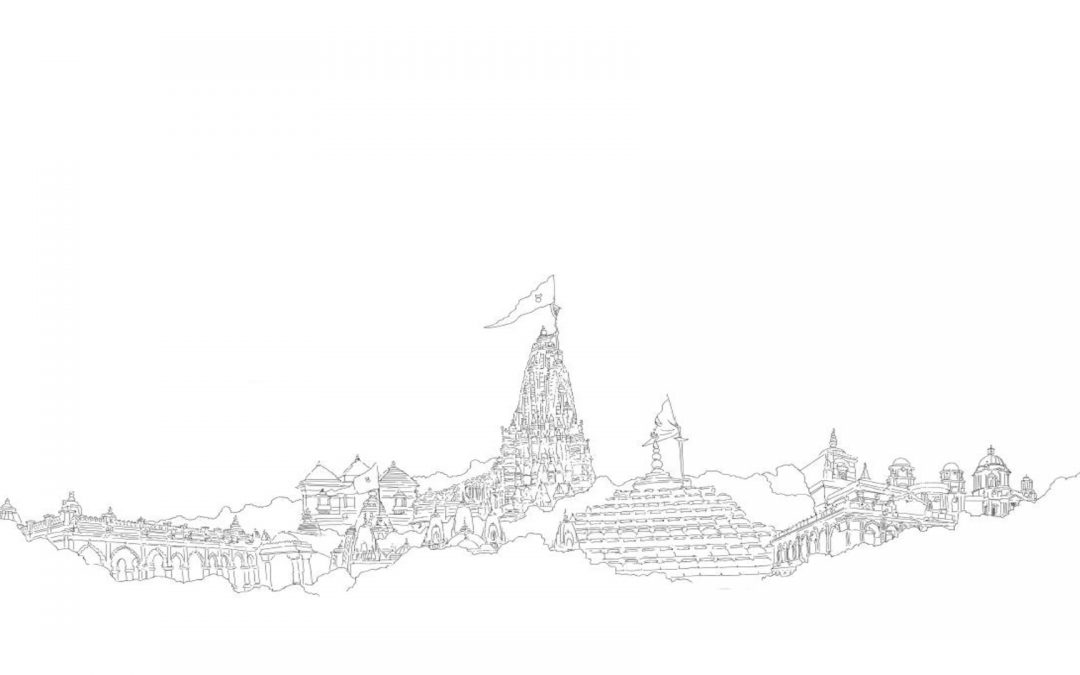 Jamnagar contains several ancient temples, such as Sidhnath Mahadev Temple in the Jamnagar city area, the historic Navlakhi Temple in Ghumli, very ancient Kileshwar Temple in the Barda Hills, the ancient Sun Temple at Gop and the Bhid Bhanjan Temple built by the JAM Saheb. Bala Hanuman is highly venerated among the devotees of Rama.[17] The Bala Hanuman Temple is noted for the continuous chanting of the mantra “Sri Ram, Jai Ram, Jai Jai Ram”. Started on 1 August 1964, the chant continues for 24 hours a day, in shifts, and is still continuing. This has earned the temple a place in the Guinness Book of World Records[18] Click here to know how many years

There are many Shiv Temples within the city, such as Badri Kedar Nath, Nilkanth Mahadev Temple and Bhid Bhanjan Mahadev Temple near the Town Hall and the Kashi Vishwanath Temple on the K.V. Road.

Jamnagar is well known for its four marble Jain temples: Vardhman Shah’s Temple, Raisi Shah’s Temple, Sheth’s Temple, and Vasupujya Swami’s Temple. All were built between 1574 and 1622. There are more than 30 Jain Temples in Jamnagar.

19% of Jamnagar District’s population is Muslim. The local population has long given up its ancestral fishing business, and adopted many new age professions as the local economy has picked up due to the industrialisation of Jamnagar and the arrival of several giant companies.